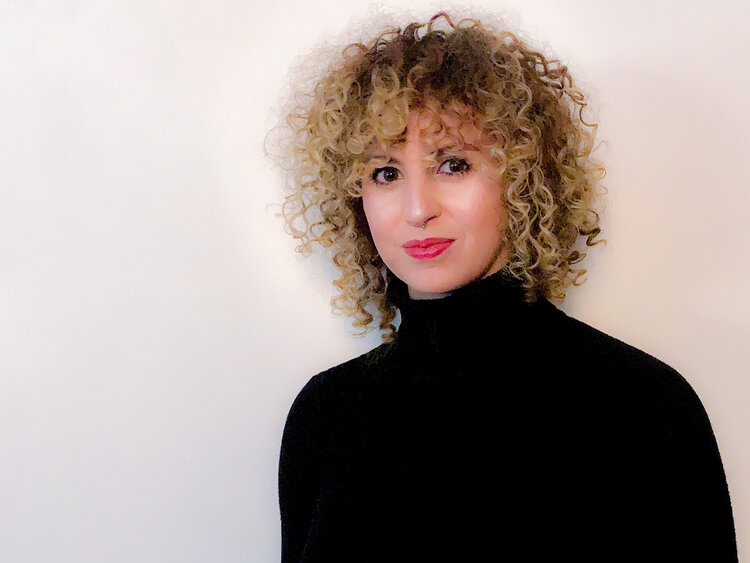 Grace is a Brooklyn based and Boston bred documentary filmmaker who has contributed to content that has appeared on National Geographic, PBS, Discovery Channel, History Channel, Comedy Central, HBO, Netflix and theatrical release.

She has had the privilege of covering a range of topics including, international terrorism, Cuban black markets, the U.S. gun-control debate, voting rights, U.S. Presidencies, DNA ancestry, the opioid crisis in America, and fundamentalist cults.

Recently, she co-produced Slay the Dragon, a feature documentary on democratic values and voting rights in the United States produced by Ark Media in collaboration with Participant Media. The film premiered at the TriBeCa film festival and is distributed by Magnolia Pictures.

Grace is currently the Co-Director and Producer on a documentary special series for an international streaming platform based in Utah.