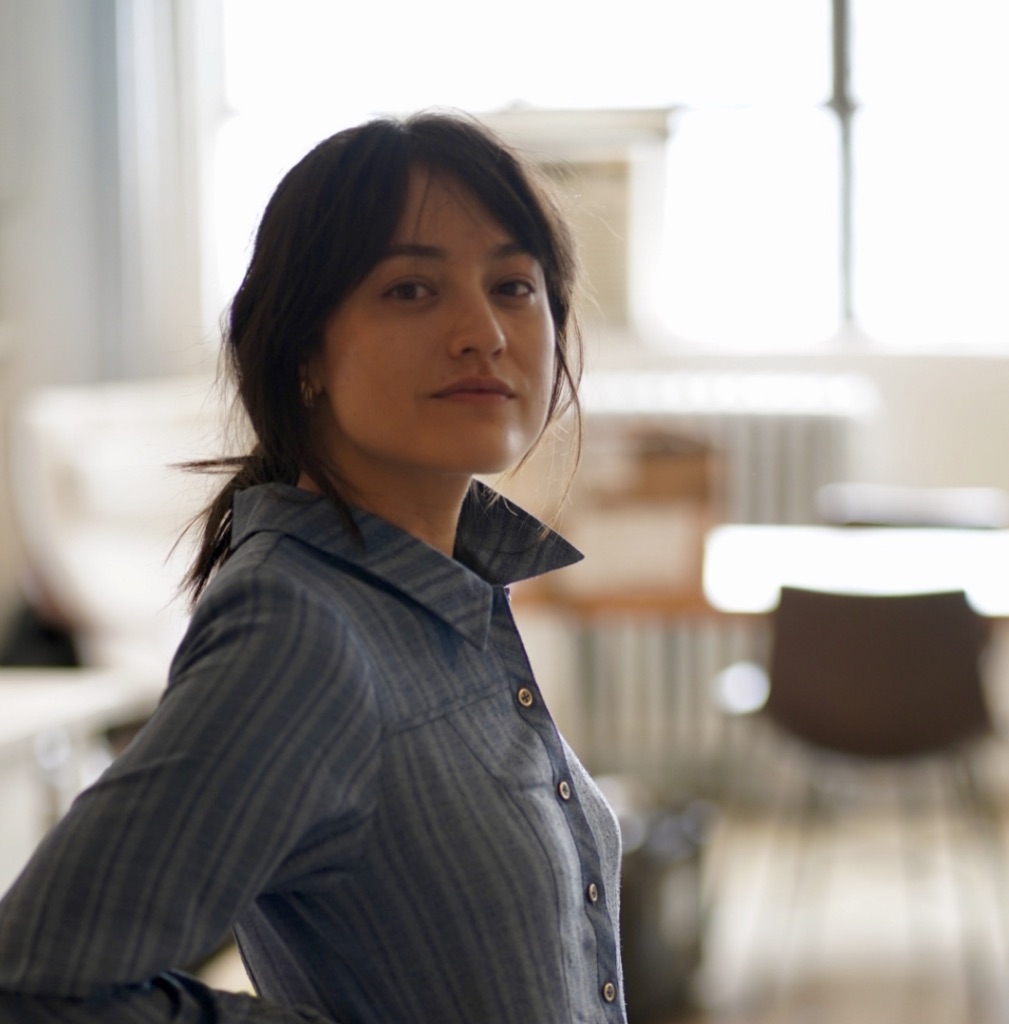 Hannah is more than thrilled to be joining the team at Ark this year, finding their rigorous approach to reliable and impactful storytelling a wonderful challenge. With an expressed focus on the intimate relationships between women and labor rights, Hannah continues to explore experimental filmmaking techniques. She has contributed to work that has screened at festivals internationally, including Sundance and SXSW, as well as streamed on SHOWTIME, ROKU, and BRIC.

Her career in film and TV began at a local access station when she was a student of Gender Studies and Cognitive Science at UC Santa Cruz. There she produced a monthly live-broadcast comedy show and accidentally acted in a television series. Since then, she continues to pursue stories that highlight the resilience and strength of women. Her other interests include Contemporary Art, Soul Music, and International Cinema.

When she’s not vying for her roommate's cat's attention, you'll find her eating spoonfuls of peanut butter. It is what it is.