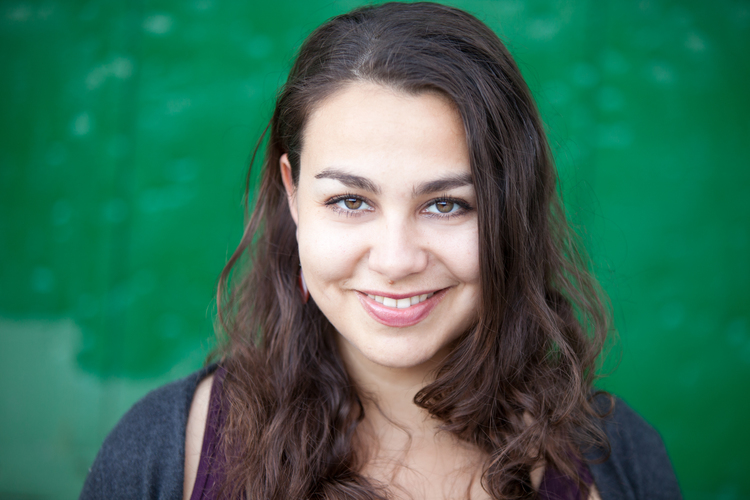 Jamila Ephron has been an essential part of Ark Media since 2007. She is currently producer and co-director of Woodstock for American Experience.  Most recently, she produced and co-directed Ark's first theatrical documentary, Far from the Tree, based on Andrew Solomon's best-selling book. Her other work at Ark includes the Emmy and Peabody-winning My Lai, The Assassination of Abraham Lincoln and Clinton, each for the American Experience series on PBS, as well as Makers: Women who Make America and Cancer, based on the Pulitzer Prize-winning book, The Emperor of All Maladies. Prior to joining Ark, Jamila worked on the American Experience and FRONTLINE co-production The Mormons. Jamila loves pretty much everything about her work, but never dreamed a life in film would involve so many spreadsheets. A Seattle native and Sarah Lawrence College graduate, Jamila lives in Clinton Hill, Brooklyn.