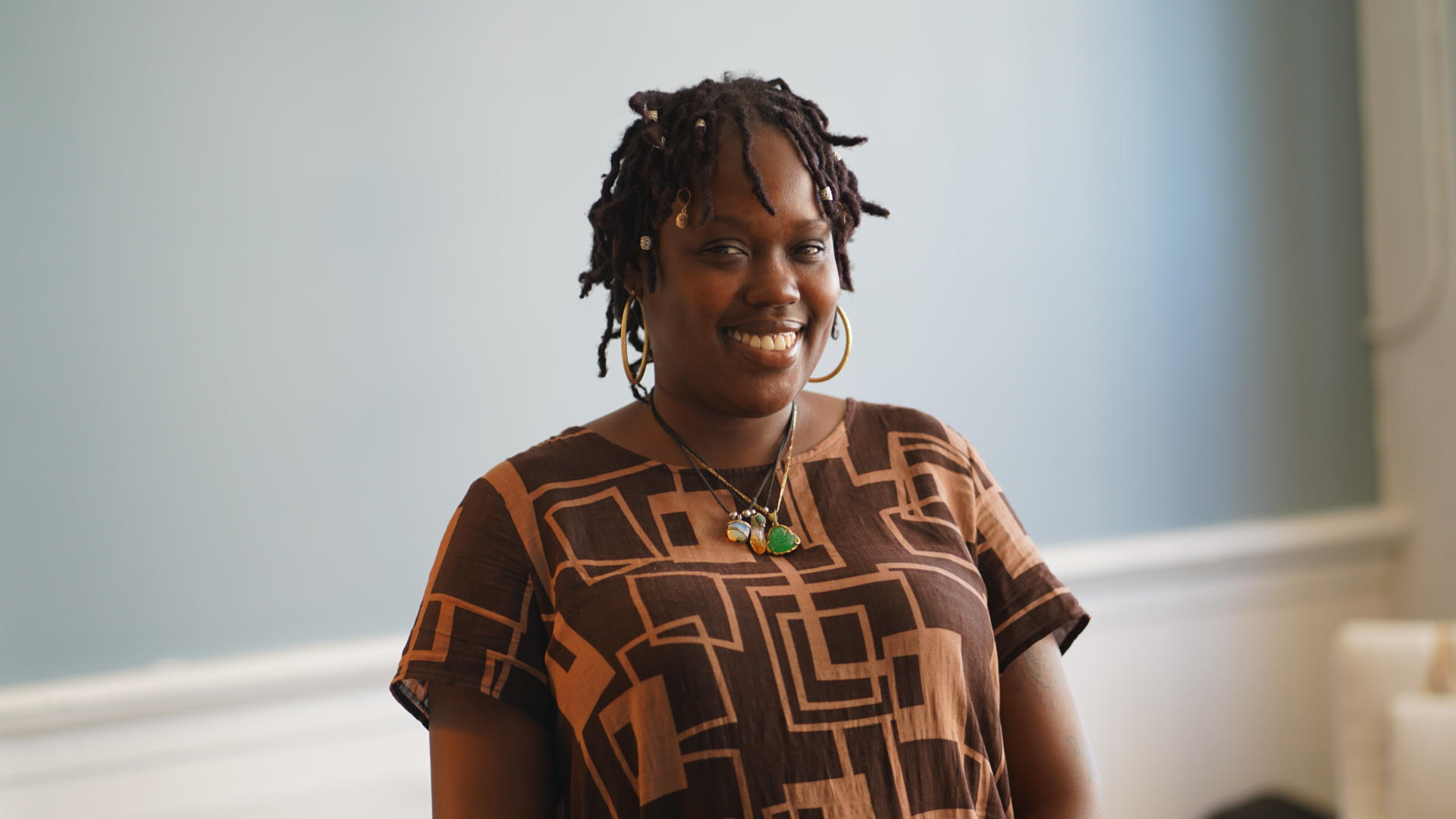 Mariam is super excited to join the team at Ark. NYC bred, she is a graduate of the Made in NY Post Production Program. A lover of art, food, and music, she also enjoys watching documentaries during her spare time. Mariam is also a self proclaimed producer/editor for her media company called MelodicTripMedia where she focuses on documentaries that revolve around music. She’s very thrilled to learn more at Ark as she is a sponge who loves soaking up information.

You can catch her at the front desk!