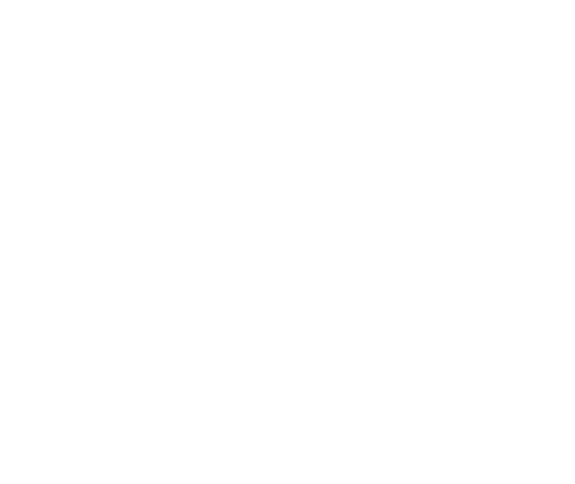 Hope & Fury: MLK, The Movement and the Media

Marking the 50th anniversary of the assassination of Dr. King in Memphis, HOPE & FURY: MLK, THE MOVEMENT AND THE MEDIA is a gripping account of American history told like never before by an all-star lineup of civil rights leaders, pioneering African-American reporters who chronicled the movement, journalists from across generations, as well as present-day activists who have adopted the tactics of their forbearers to shine a light on inequality in the modern era. The film offers a fresh look at the historic civil rights movement and combines first-hand personal recollections with rare, archival footage and photographs – some of which will be broadcast on network television for the first time.

Panic: The Untold Story of the 2008 Financial Crisis