Nestled in downtown Brooklyn, Ark Media is one of the most prolific and honored non-fiction production companies in America, with over 25 years of experience producing premium documentary and documentary series that speak to a wide array of social, historical and political themes. Founded in 1996 by filmmakers Barak Goodman and Rachel Dretzin, and joined by fellow partner and filmmaker John Maggio in 2003, Ark produces both feature documentaries, and over 30 hours of television/streaming content a year for such outlets as PBS, Participant, HBO, Netflix, MSNBC, and more. Ark’s films have premiered at Sundance, Tribeca, DocNYC, and other major film festivals; the company’s productions have been honored with five Emmy Awards, an Academy Award nomination, three DuPont Columbia batons, three George H. Foster Peabody Awards, among many other awards and accolades. 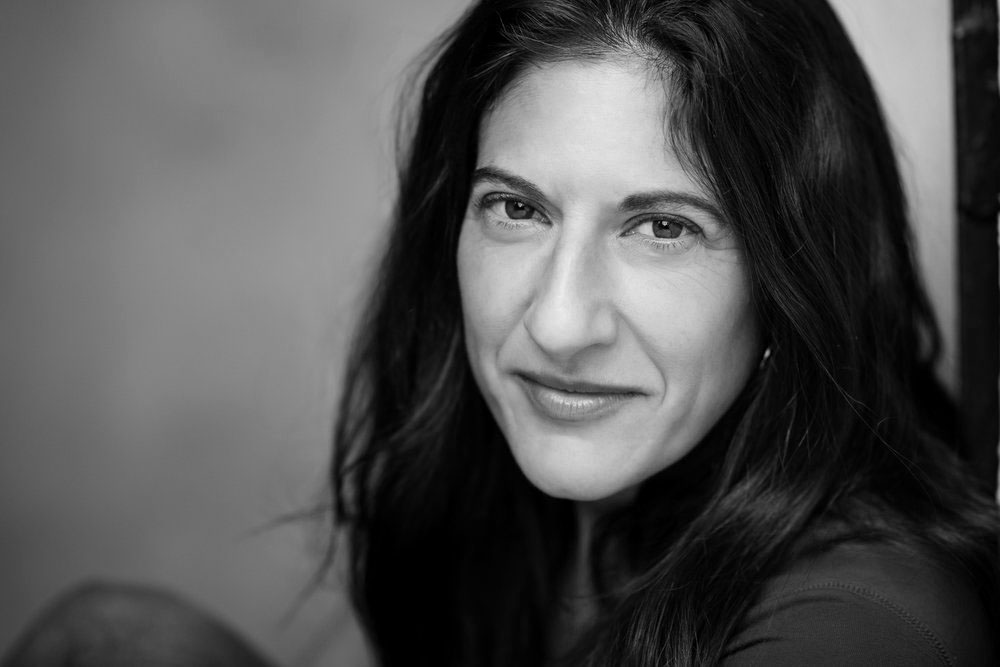 Rachel Dretzin is a co-founder of Ark Media and a principal producer, director, and writer with the company. She directed the four-part Netflix original limited series "Keep Sweet: Pray and Obey," released June 8, 2022.  The series details the story of women who survived and escaped the Fundamentalist Church of the Latter Day Saints and the despotic rule of its' self-proclaimed Prophet, Warren Jeffs. Together with Ark Media producer/ director Phil Bertelsen, she directed the six-part Netflix original series "Who Killed Malcolm X" which debuted on Netflix in February 2020. 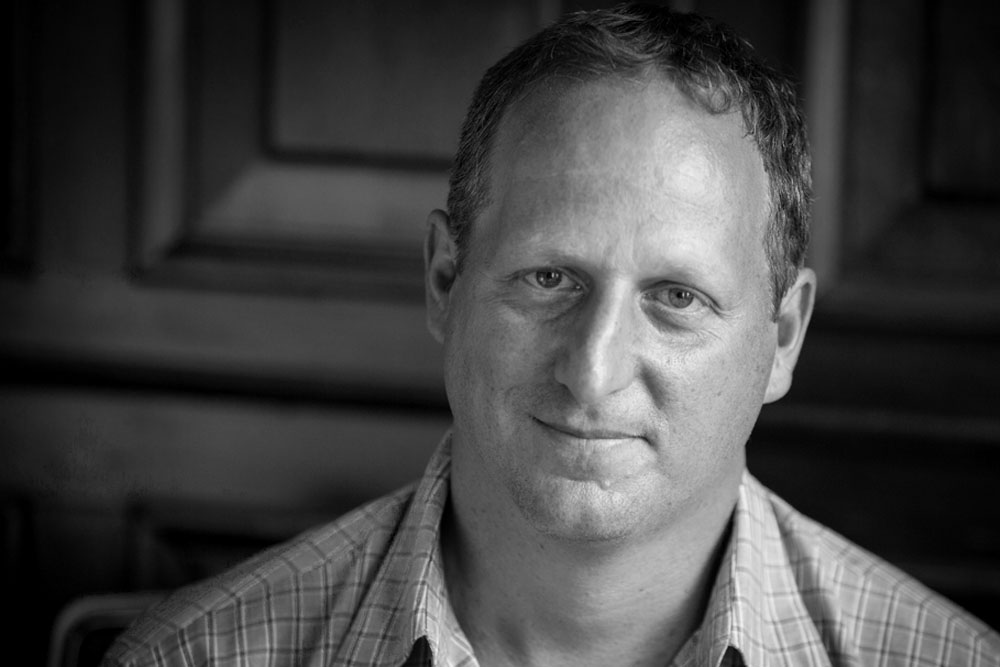 Barak Goodman is co-founder of Ark Media and a principal producer, director, and writer with the company. His films for Ark Media have been nominated for an Academy Award and won multiple Emmys and Writers Guild Awards, the DuPont-Columbia, and Peabody Awards, the RFK Journalism Prize, and twice been official selections at the Sundance Film Festival. Goodman recently finished two films: Woodstock, commemorating the 50th Anniversary of the famous music festival; and Slay the Dragon. 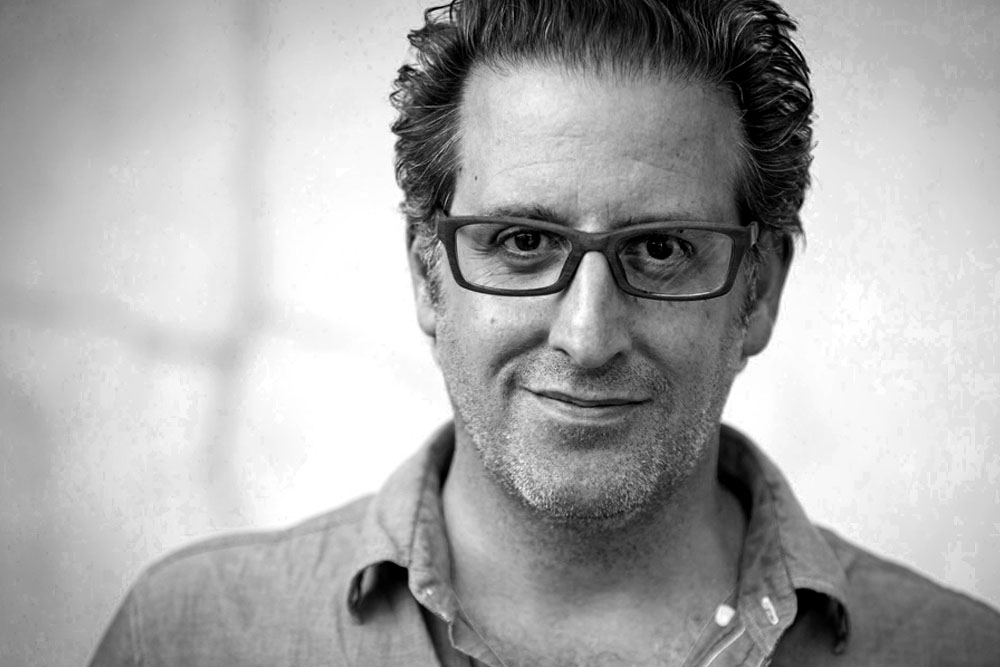 John Maggio is a principal producer, director and writer with Ark Media. His most recent film, "Panic: The Untold Story of the 2008 Financial Crisis" - co-produced by Ark Media and Vice for HBO - won a 2019 Emmy for "Outstanding Business & Economic Documentary" John’s previous film, The Newspaperman: The Life and Times of Ben Bradlee for HBO was nominated for 2018 Producers Guild Award for best documentary feature.

For information on our projects, job opportunities or internships,
please send an email here.