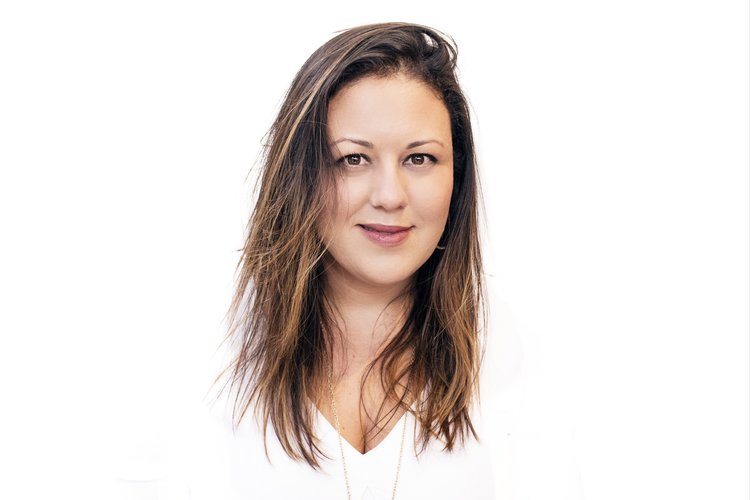 Dorin Razam is the Vice President of Production at Ark Media, an Emmy and Peabody-winning nonfiction production company based in Downtown Brooklyn. At Ark Media, Dorin has overseen production management on a number of Ark's acclaimed projects, including the recent films: 'The Perfect Weapon (HBO), 'Panic' (HBO), Seen and Heard (HBO), as well as the 2019 Tribeca film premiered films: ' Slay the Dragon'(Participant Media, Magnolia Films) and Woodstock (American Experience).

Prior to joining Ark Media in 2018, Dorin has had a long career in production management, working on Michael Moore's 'Where to Invade Next' and 'Fahrenheit 11/9', the hit series 'Chopped' and 'Kitchen Boss', and in the production department at Viacom. She has worked for various networks and productions companies. She has a passion for her work and brings a team-oriented approach to every project. In her free time she manages to carve out between family and work, Dorin fills her time with Photography, creative writing endeavors; short stories, poetry, and prose.