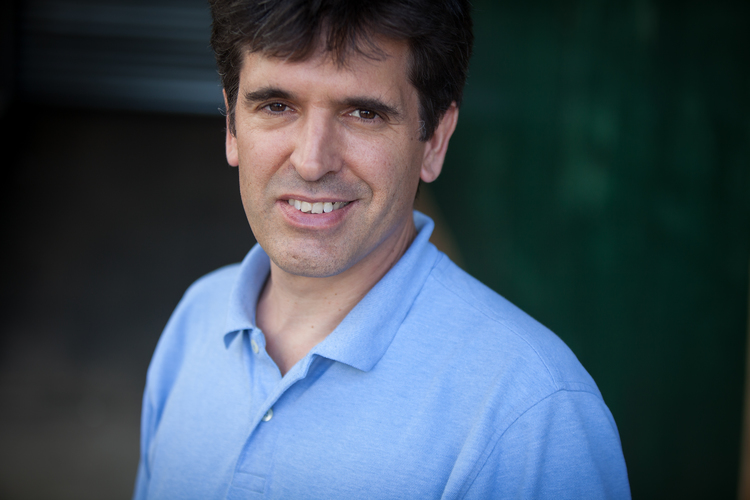 Chris Durrance is a documentary filmmaker, who has worked on more than a dozen films for PBS FRONTLINE, including College Inc. about for-profit education, The Madoff Affair and Return of the Taliban. He has worked all over the world, including Europe, Afghanistan, Saudi Arabia and China and is the winner of a Peabody, two Emmys, a duPont-Columbia silver baton and an Overseas Press Club award. He worked with Barak Goodman on Clinton, the four-hour presidential biography for PBS American Experience, which aired in February 2012. Chris then developed the film of The Story of Cancer: The Emperor of all Maladies and directed the third and final episode which aired on PBS in Spring 2015. More recently, he produced a biography of President Ford and is currently directing The Gene, slated for broadcast on PBS in Spring 2020.