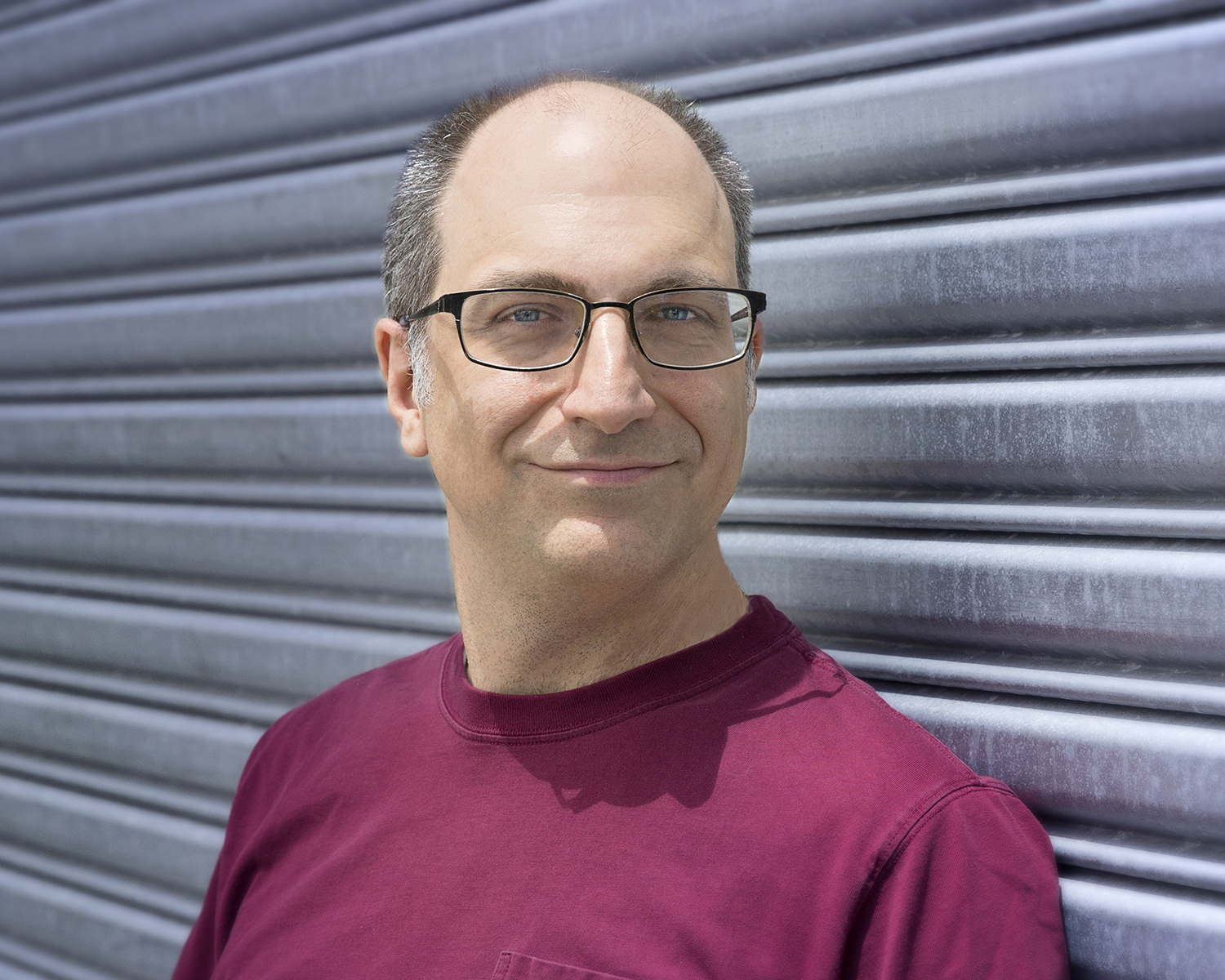 Stephen Altobello has been working in NYC film and TV for over 20 years, beginning as a sound editor in the glory years of independent cinema (such as The Cruise, Judy Berlin and Wet Hot American Summer). At the turn of the century, he produced documentaries, most visibly the Making of… content for the DVDs of nine Martin Scorsese films. Then it was back to Post Production, working for Ark (Finding Your Roots), doing reality TV (Making News), and even animal shows (Too Cute). His favorite production is the one he created with his wife, Debbie. His name is Harry, and the three of them live in Woodside, Queens.