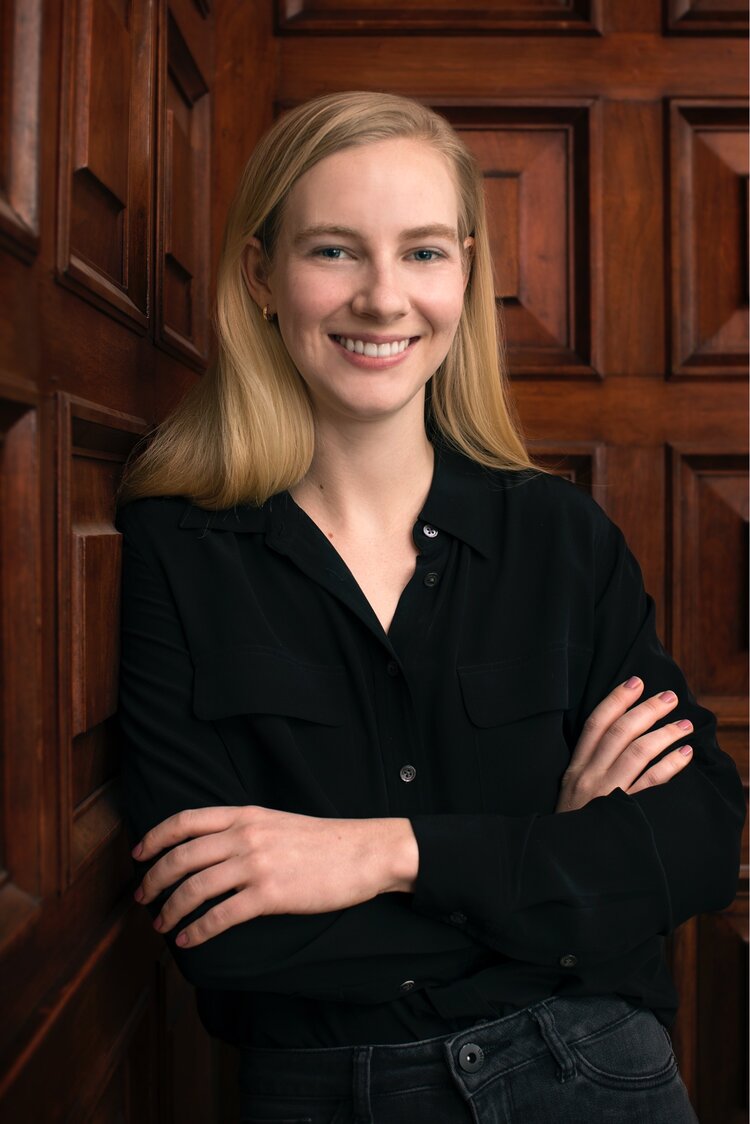 Charlotte came to Ark Media in 2017, and has since contributed to content that has appeared on Netflix, Hulu, Amazon Prime, PBS and in major festival and theatrical release.
Most recently, she completed work on the four-hour film George W. Bush, the latest addition to PBS American Experience’s Peabody Award-winning series of presidential biographies. She is also the Associate Producer of the feature-length documentaries Slay the Dragon and Woodstock: Three Days that Defined a Generation. Woodstock was made a New York Times Critic's Pick after premiering at TriBeCa Film Festival. Slay the Dragon also had its world premiere at TriBeCa Film Festival, and was picked up by Magnolia Pictures for theatrical distribution. Variety Magazine called it "the most important political film of the year, and it may prove to be one of the key political films of the decade".

She is currently traveling in the American Southwest, hard at work on her next project out of Ark Media, a premium documentary series for a major international streaming platform.

Charlotte delights in all things documentary-filmmaking, but especially relishes the travel (her favorite trip: Ethiopia!) and trivia knowledge that she has picked up along the way (ask her about gerrymandering and fundamentalist religious doctrine!). She is a New York native, and before Ark, she studied International Politics at Georgetown School of Foreign Service.