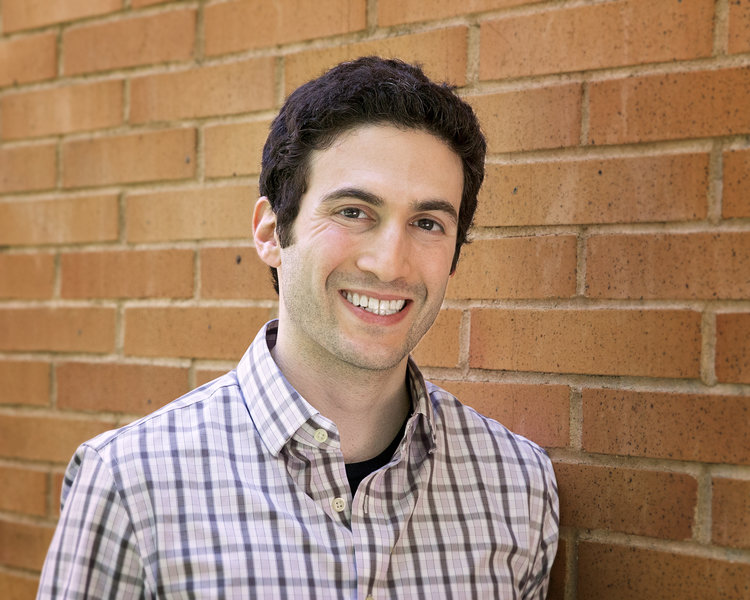 Zach Herrmann joined Ark Media in the beginning of 2018. Before coming to Ark, Zach had most recently been the VP of Development at Stephen David Entertainment (SDE). While at SDE, Zach developed and wrote on a number of the company’s acclaimed productions, including The Men Who Built America: Frontiersmen (History), The Making of the Mob: New York and The Making of the Mob: Chicago (AMC), the Roman Empire series (Netflix) and a number of other series, including shows for Investigation Discovery, Amazon, NatGeo and more. Zach also wrote on the WGA-nominated scripted mini-series Sons of Liberty (History), starring Ben Barnes and Dean Norris. He lives in New Jersey, but kindly asks that you not hold that against him.