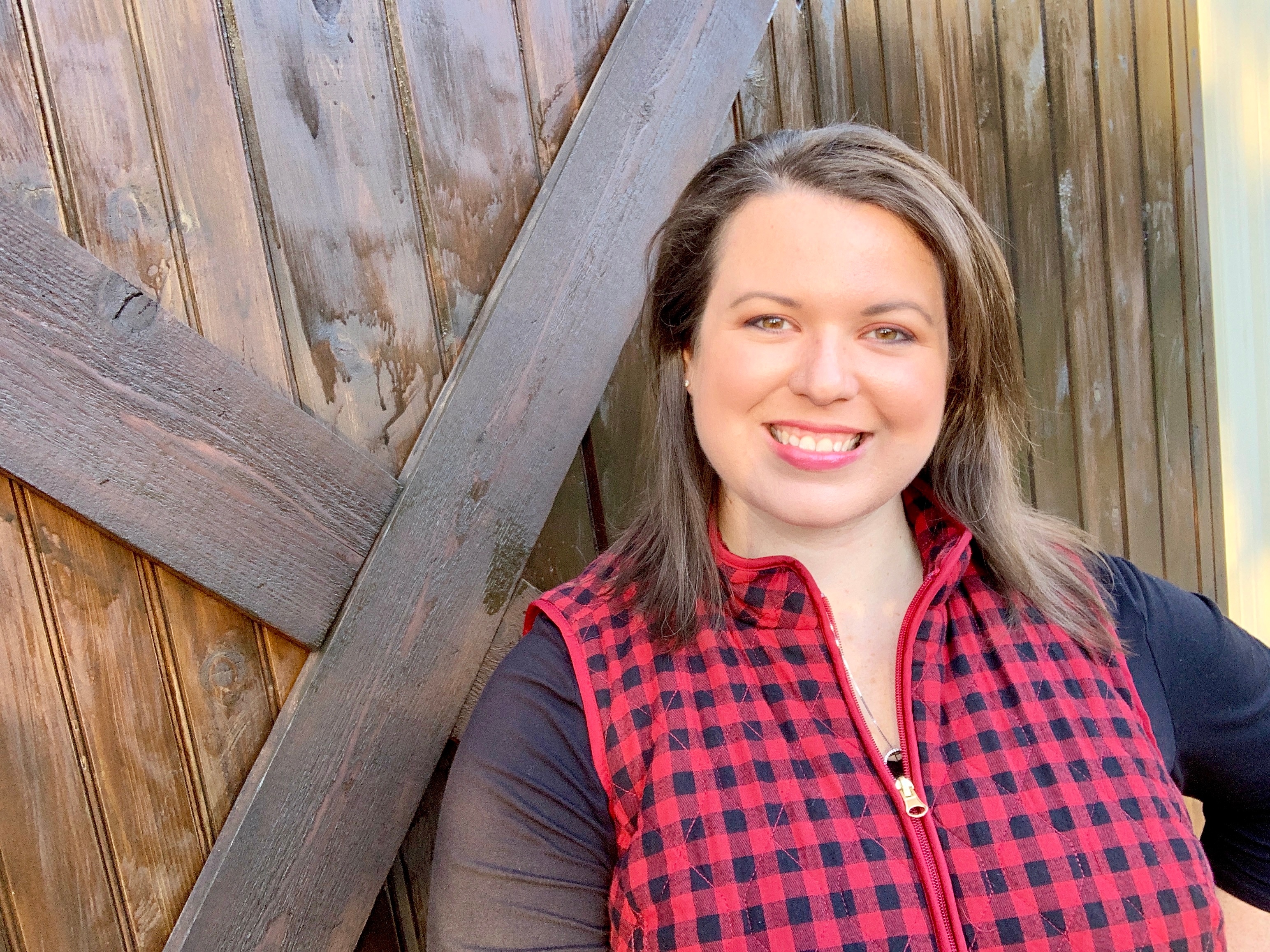 Lindsey Agee grew up in The Woodlands, Texas, before moving to New York City to study Cinema at New York University’s Tisch School of the Arts. Lindsey got her start in documentary programming at MTV Networks, where she worked on specials and series for MTV News, Nickelodeon, and VH1.

From there, she went on to produce several food and travel series, such as Food Network’s Outrageous Foods and Travel Channel’s Bert the Conqueror, Secret Eats with Adam Richman, and Man v. Food. She also spent some time in the reality docu-series world, as Coordinating Producer on two spinoffs from the 90 Day Fiancé franchise.

Lindsey returned to the documentary world in 2019 when she joined the team at Ark Media. Since then, she has transitioned to production and delivery management, as Finishing Coordinator on the Emmy nominated series “Who Killed Malcolm X?” for Fusion and Netflix and on the film “The Poison Squad” for PBS’ American Experience, and most recently as Production Manager on the HBO documentary film “The Perfect Weapon”.

When she’s not working in production, Lindsey can be found on the kickball field, as first baseman of the multi time champion Recess Renegades of Brooklyn.