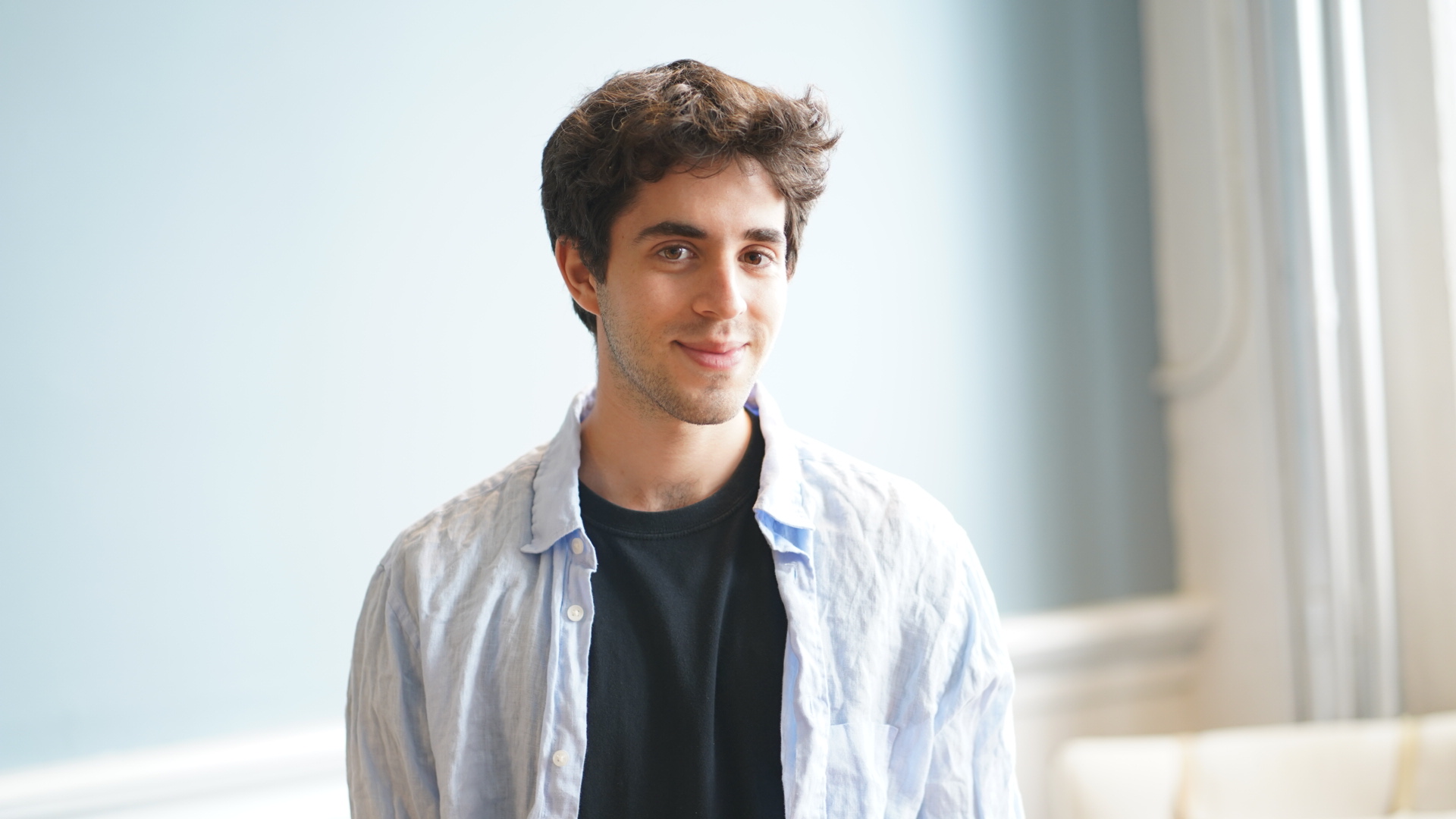 The Newspaperman: The Life and Times of Ben Bradlee
Finding Your Roots
Into The Amazon
Michael Shorris
Associate Producer

Michael joins the Ark team after contributing to projects in 2017 and 2018 for HBO and PBS, and enjoying a brief stint in commercial film production in 2019. At Ark, he has spent time studying racial upheaval on Chicago’s South Side, interviewing the DJs of mid-seventies discos in Brooklyn, examining the aesthetic consequences of Italy’s ‘Years of Lead,’ and tracing a number of other disparate cultural and political topics. He turns to documentary film in an essayistic light, intrigued by the same questions of narrative and structure at the core of literary nonfiction. He comes to Ark as a native New Yorker, interrupted by a few years studying Nonfiction Writing at Brown. You can find him lugging his bike up the stairs, sorry to have skipped the subway.