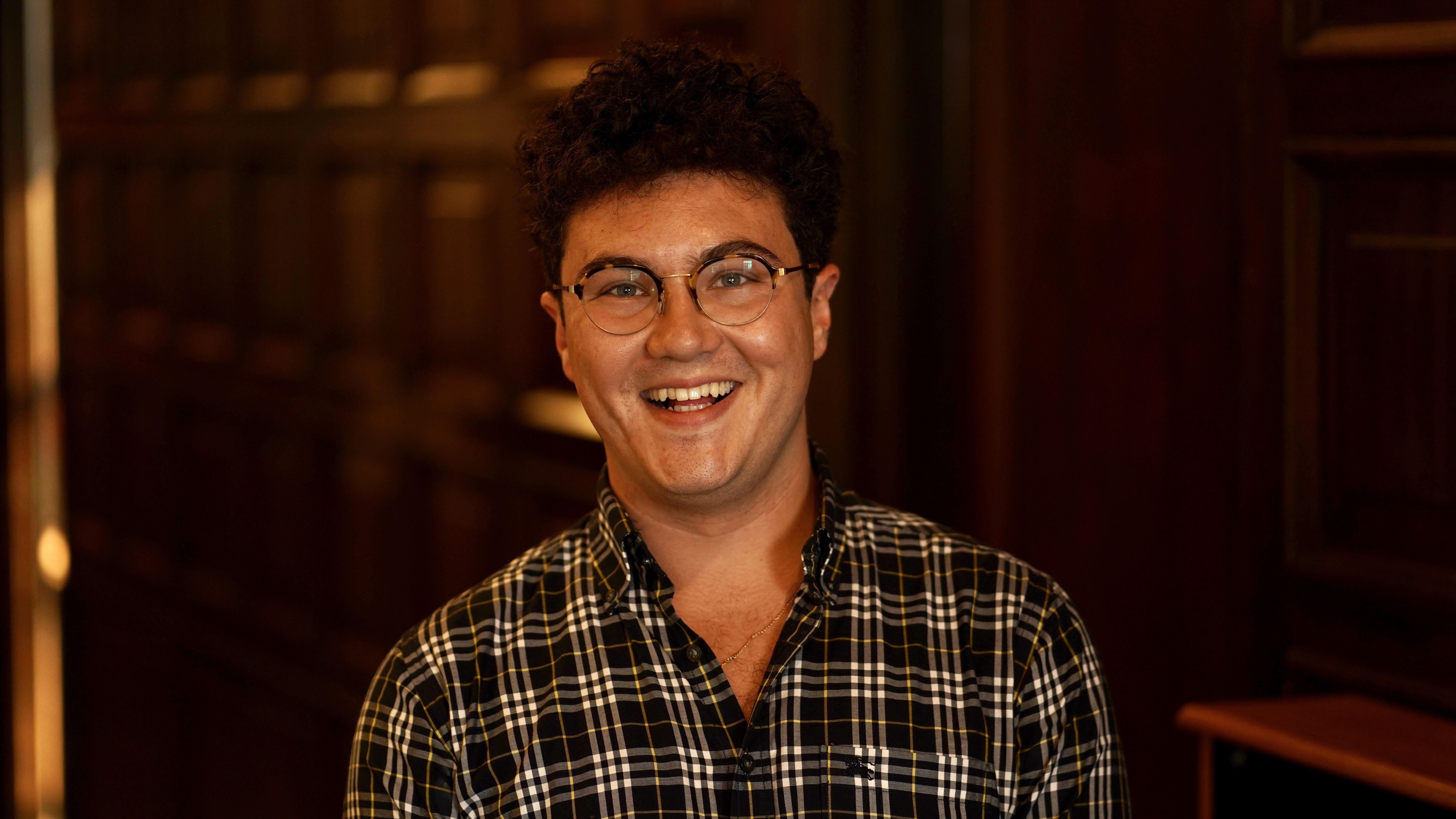 Dexter began his career at Ark in 2019, and has since contributed to content that has appeared on Netflix, HBO and more, most recently as part of the team on the Emmy nominated HBO Original film The Perfect Weapon.

Manhattan-born, London raised and Stanford educated, Dexter has done a fair amount of pond-hopping, and has decided there is no better place to be than making films in Downtown Brooklyn.

When not in the office, Dexter can be found in his hammock in Prospect Park, gleefully mulling over Prospect’s superiority to Central Park, or at the neighborhood jazz spot listening out for inspiration for his next EP.