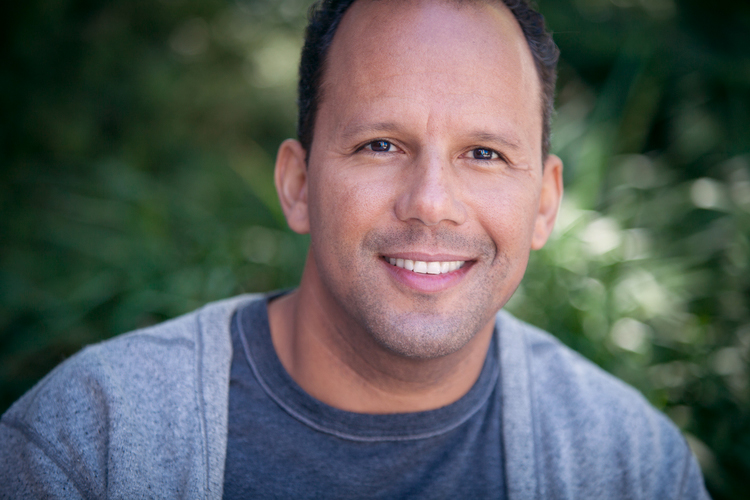 Phil Bertelsen is an Emmy and Peabody award-winning filmmaker based in NYC. He works both in scripted and unscripted film and TV.

Most recently, he produced and directed a six-part series Who Killed Malcolm X with his producing partner Rachel Dretzin of Ark Media. It begins streaming on Netflix in January 2020. Prior to that, Bertelsen and Dretzin completed a documentary special Hope and Fury about MLK, the media and the civil rights movement which aired in primetime on the NBC network and MSNBC.

Bertelsen also directed a documentary special about the presidency of Barack Obama called Through The Fire. Nominated for an NAACP Image Award, it was broadcast on BET, and is now available on Amazon Prime. He has produced and directed multiple episodes of the Columbia-DuPont Award winning documentary series The African Americans--Many Rivers To Cross, hosted by Dr. Henry Louis Gates, Jr. and several episodes of Finding Your Roots. Also hosted by Dr. Gates, the series traces the genealogy of celebrated Americans and airs on PBS. Previously, Phil directed the feature length documentary, Beyond The Steps about Alvin Ailey American Dance Theater that aired as part of PBS’s Great Performances series. Phil also produced the award-winning documentary Chisholm ’72 about Shirley Chisholm’s unprecedented run for President. it premiered on POV, the longest running Independent documentary series on television.

Bertelsen recently made his episodic TV directorial debut with the CBS drama Madame Secretary. His feature fiction debut Rock The Paint premiered at the Tribeca Film Festival, where it won a Creative Promise Award.

He is a member of both the Director’s and Writer’s Guilds and has taught as part of the adjunct faculty at Columbia University’s Graduate School of Journalism, City College of New York and the film department at Temple University in Philadelphia. He holds an M.F.A. in Film from New York University where he was a Spike Lee Fellow, and a B.A. in Political Science and Journalism from Rutgers University in his native New Jersey.